North Devon Magistracy: an oral history
JavaScript is disabled for your browser. Some features of this site may not work without it. 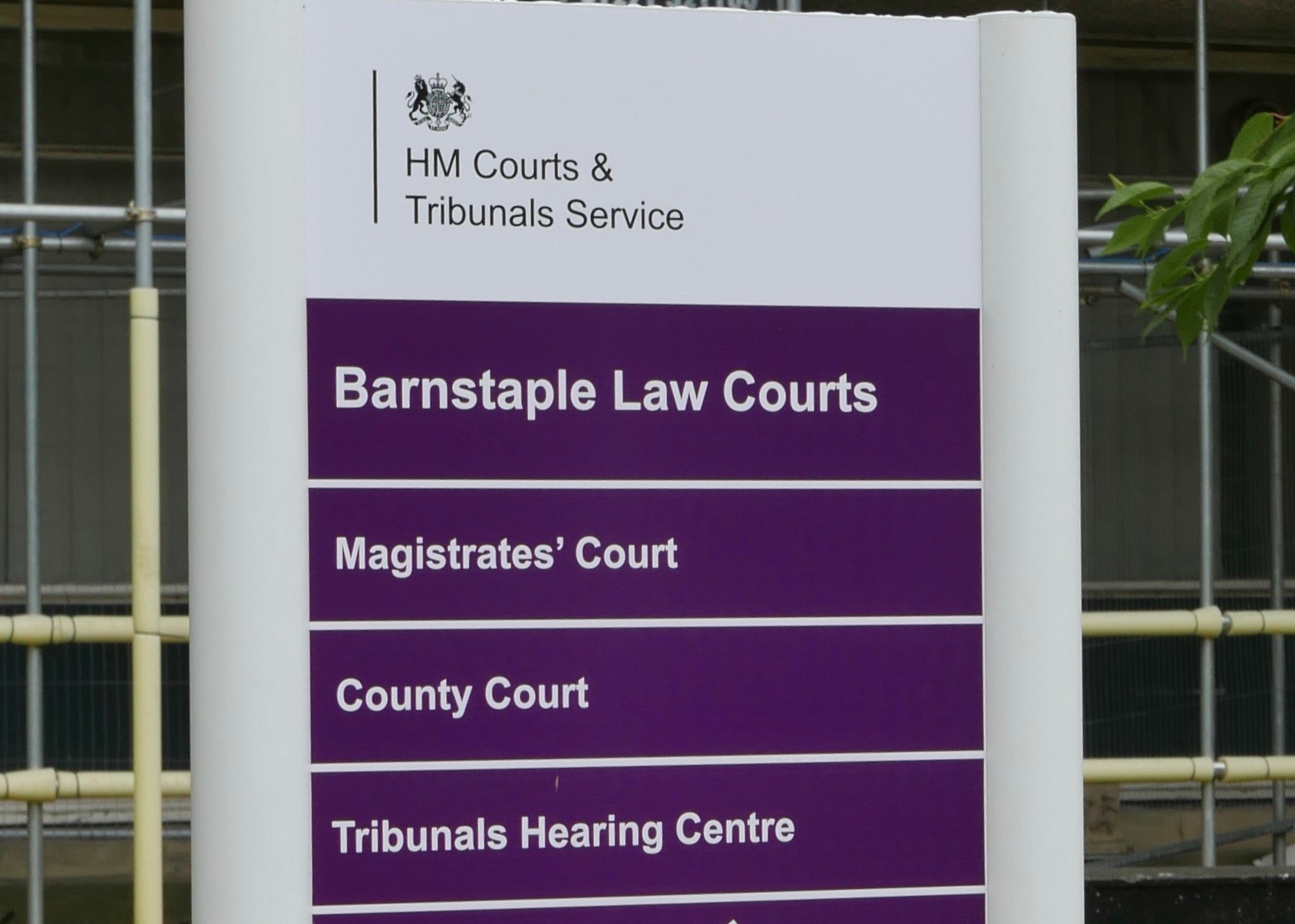 Magistrates’ courts have a long history dating back to 1361, they deal with 95% of all but the most serious criminal cases. Magistrates live and work in the area they serve providing justice informed by local knowledge but their role is changing rapidly with fewer local courts nationally and the characteristics of ‘local justice for local people’ being lost or forgotten. This study is unique in seeking to capture the knowledge, memories and experiences of 9 local magistrates in South West England to discover how local justice was delivered in a rural jurisdiction. The interviews identify how retired magistrates perceived their role and responsibilities within the Criminal Justice System, describe their recruitment process and training, explore how decisions were made and how Justices of the Peace related to other criminal justice professionals.

After the study received ethical approval from the Faculty of Business Ethics Committee, the convenor of the North Devon retired magistrates group agreed to contact the 102 members with details of the proposed study. From this trawl, 7 people agreed to be interviewed and two additional people were recruited on recommendation from original participants interviewed by the Project Coordinator. Of the group 8 were female and 1 was male, all were white. All but one was retired, the person still serving had considerable experience of the bench so, as the number of participants was low, she was included in the group. The individuals had substantial experience of sitting as magistrates ranging from 7 to over 30 years. The group was of mixed social background including both working class and middle class members. The interviews followed a structured format exploring in turn: participants’ early history, interest or not in the criminal justice process, motivation to become a magistrate, the recruitment process that they experienced, their post-appointment training, their early experiences of working on the bench, key memories and issues.  The interviews closed with the opportunity for participants to reflect on their practice and the future for the magistracy in North Devon. All the interviews were anonymised using random first name identifier.

Thanks to the School of Law, Criminology and Government, University of Plymouth for funding the transcription of the interviews.